Women of the West review #2 is up at Not Coming to a Theater Near You - it is Frank Borzage's The Gun Woman (1918), starring that original cowgirl of the silver screen, Texas Guinan. Here's an excerpt from my review:

When we first meet Texas Guinan in The Gun Woman – a character nameless except for the moniker “The Tigress” – she is outside of her saloon at night, lingering half in the shadows, lighting her cigarette. Pre-Dietrich and pre-Noir, Guinan has femme fatale written over every inch of her body — yet this was made in 1918, and it is a Western. The cinematic predecessors that influenced film noir (namely German Expressionist and American hardboiled literature, both of the 1920s) were years away from being developed. Yet there she is, a deadly, dangerous woman, lurking in the darkest corners of the Old West – our lady Tex, “The Gun Woman” herself.

Read the full review of The Gun Woman here at Not Coming to a Theater Near You.

Before I post a few stills from the movie, I just wanted to give a big thanks to everyone for their kind words and enthusiasm for the series. Very much appreciated, I assure you. Now, on to the images! 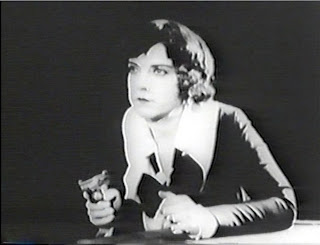 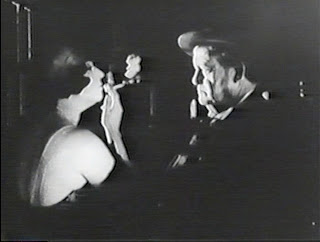 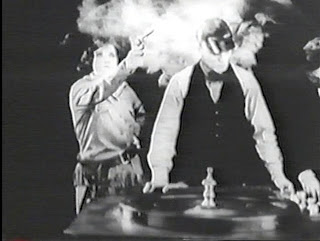 Email ThisBlogThis!Share to TwitterShare to FacebookShare to Pinterest
Labels: Women of the West