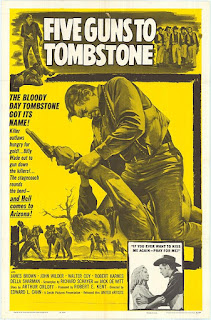 Fives Guns to Tombstone (1960) spoils a good premise by needing too much dialog to explain too many double-and-triple crosses, making its 71 minute runtime seem a lot longer. What should have been a noir-fueled story of gang and familiar betrayal winds up being a tedious talk-fest.

The plot centers around two men—one a respectable businessman, the other a known outlaw—who plan to hijack a shipment of money. The respectable one arranges for Matt Wade (Robert Karnes) to be broken out of jail so that he can persuade his brother, Billy (James Brown), to steal the money from his outlaw partner. Billy, an outlaw who is trying to go straight, is also raising Matt's son, Ted (John Wilder). Matt tricks Billy into being an unwilling participant in a robbery in order to persuade him to re-join the gang. Everything gets worse for the characters—and for the script—from there, and most of the movie is spent with characters going from one location to another doing a lot of talking. Even the shoot-out and chase at the end can't make up for all the wasted time leading up to it. 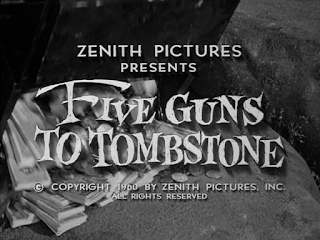 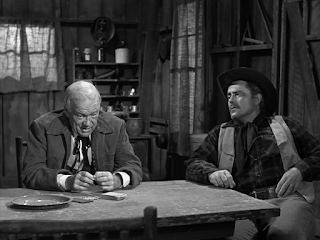 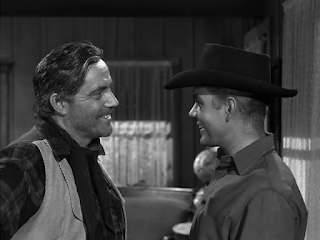 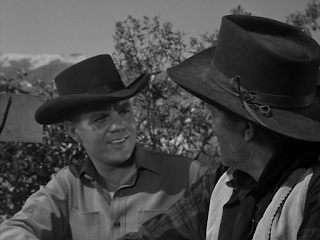 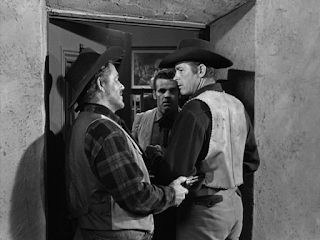 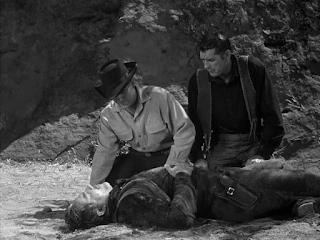 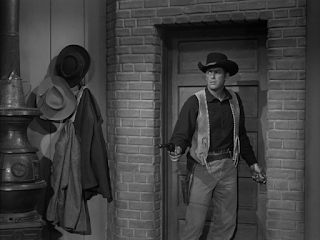 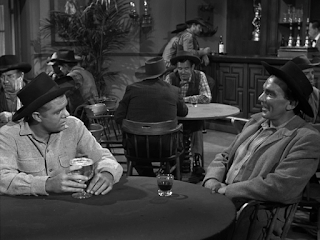 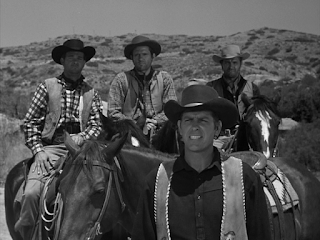 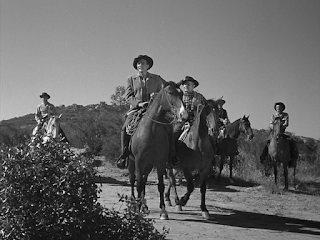 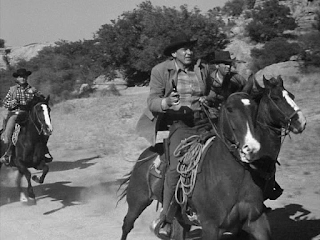 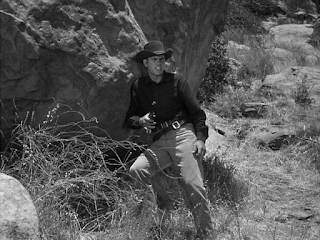 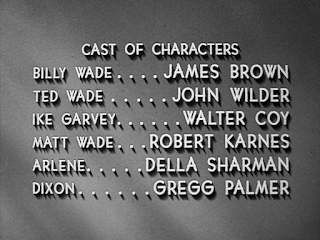