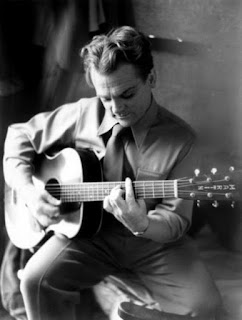 I'm a huge Cagney fan. There's a vitality to his performances that is totally unique. A skip to his step, a grace to his movement, a spark behind his eyes, and a strange urban melody to his voice that is at once staccato but oh-so-smooth. These qualities were evident from his earliest movies when his animated style immediately set him apart from the rest of the crowd in Hollywood who were struggling to adapt silent and theatrical stage manners to the new and still cumbersome talkies.

When Cagney appeared in Sinners' Holiday in 1930, his first film, the screen forever changed. It didn't appear like he was acting, or even that he was trying. He was so damn natural, as though he were meant for the movies, and the movies were meant for him. In 1930, he made two films. In 1931, five. And he stayed busy through 1961. After appearing in Billy Wilder's One, Two, Three, he only made a handful of appearances. His last feature was Ragtime in 1981, followed by a television movie, Terrible Joe Moran, in 1984. Cagney passed away on March 30, 1986, at the age of 86.

Among Cagney's most memorable performances include The Public Enemy (1931), where he shoves the grapefruit in Mae Clarke's face; Angels with Dirty Faces (1938) and The Roaring Twenties (1939), two of his most iconic gangster roles; Yankee Doodle Dandy (1942), where he got to show off his musical abilities as the dancing George M. Cohan; and White Heat (1949), where he plays the epileptic, psychopathic criminal Cody "Top of the world, Ma!" Jarrett.

Those movies are famous, but they are only a fraction of the great films that Cagney made. Below are 20 of my other favorite James Cagney movies, in chronological order. 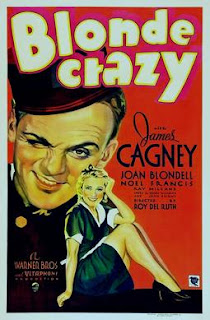 Blonde Crazy (1931)
Cagney plays a chiseling bell-boy, and his partner-in-crime is Joan Blondell. Directed by one of my favorites, Roy Del Ruth. 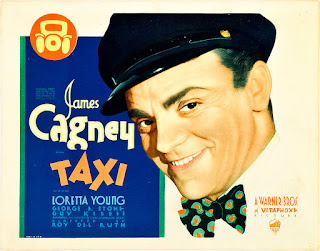 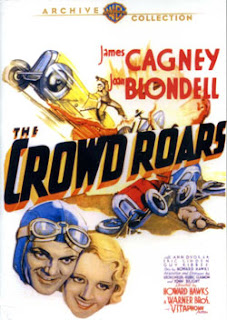 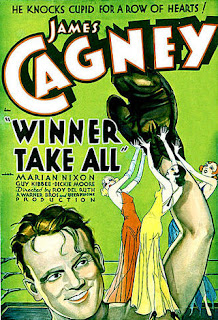 Winner Take All (1932)
This time, Cagney is a boxer who lets fame, dough, and dames go to his head. Also directed by Del Ruth. 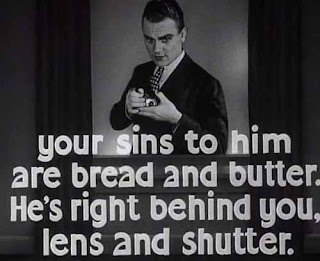 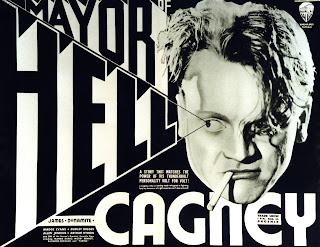 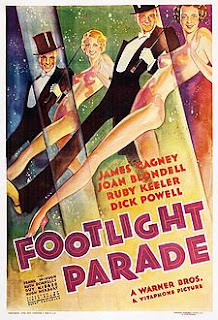 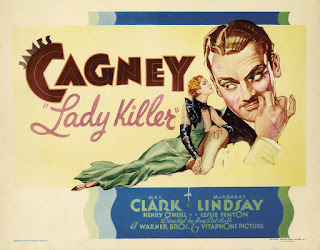 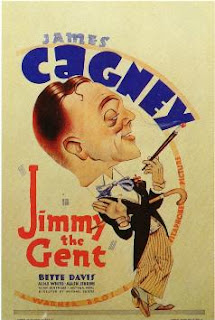 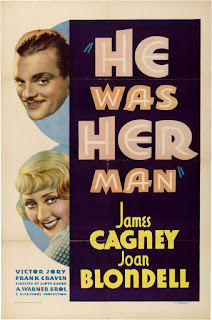 He Was Her Man (1934)
Cagney's on the lam from the mob with Blondell, and they hole up in a small fishing village. 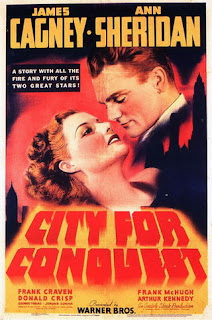 City for Conquest (1940)
In order to aid his brother's career as a composer, truck driver Cagney heads to the boxing ring. 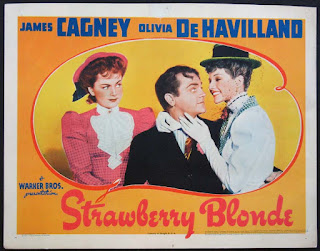 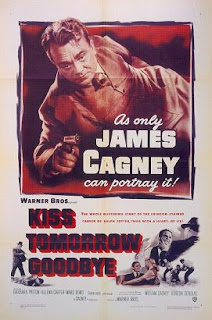 Kiss Tomorrow Goodbye (1950)
Back to crime! Cagney busts out of jail with his partner, who he shoots during the getaway, and then tries to shack up with his sister, played by Barbara Payton. Based on a Horace McCoy novel. 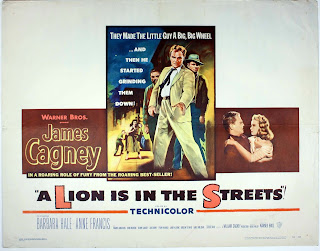 A Lion is in the Streets (1953)
Itinerant salesman Cagney decides to enter politics! Directed by the great Raoul Walsh. 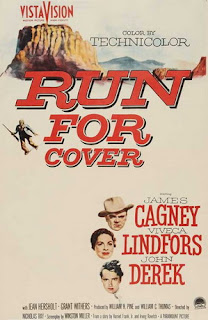 Run for Cover (1955)
Originally mistaken for a criminal, Cagney becomes sheriff of a town and tries to rebuild his life. Directed by Nicholas Ray. 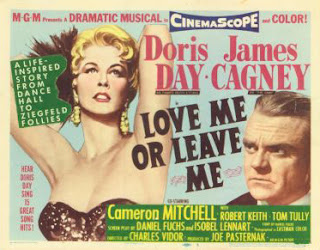 Love Me or Leave Me (1955)
Cagney plays a gangster who bankrolls Doris Day's musical career, but she won't believe that his love is true. 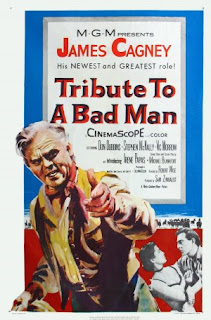 Tribute to a Bad Man (1956)
Cagney plays a vicious ranch foreman in this western directed by Robert Wise and adapted from a story by Jack Schaefer.

The Man of a Thousand Faces (1957)
A biopic of the great silent actor, Lon Chaney. 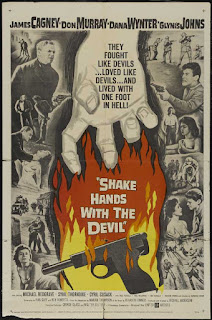 Shake Hands With the Devil (1959)
Cagney gets caught up with the IRA! 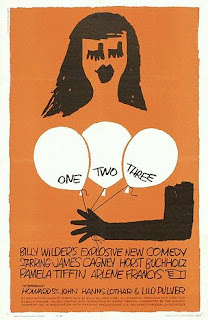 Even at twenty, I'm leaving out movies like John Ford's What Price Glory? and -- ok, I'm stopping. I'll leave you to explore the rest of Cagney's career on your own.
Posted by Cullen Gallagher at 5:27 PM