Over at Not Coming to a Theater Near You, I have two pieces (more to come) on Samuel Fuller. They were written in conjunction with a screening we are hosting at 92Y Tribeca tonight of Park Row (1952), one of my favorite films of Fuller's films. We have a 35mm print, which makes it all the more exciting for me, because I've only seen it taped off of television. If you happen to be in the NYC area tonight (Saturday, November 24th) around 6PM, drop on by the theater and hang out. 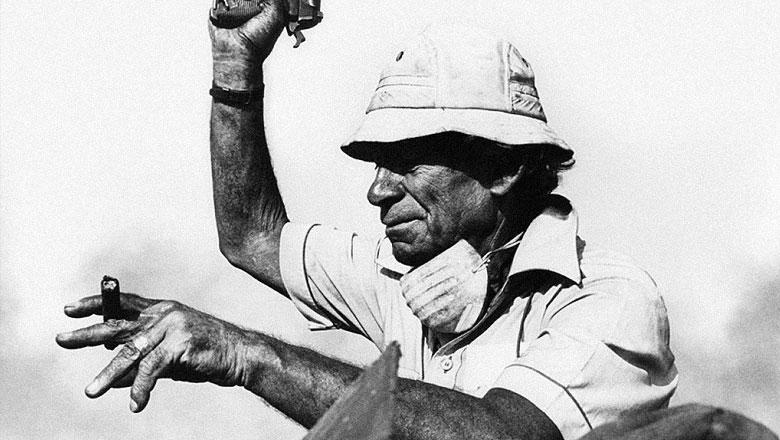 An excerpt from "Samuel Fuller: Deep Cuts" -- my introduction to the series

Fuller’s directorial body of work comprises 22 theatrical feature films, 3 made-for-tv features (Dead Pigeon on Beethoven Street, Day of Reckoning, and The Madonna and The Dragon), and numerous television episodes (chiefly Iron Horse, as well as other shows). His first film as director, 1949’s I Shot Jesse James, was a small, independent production whose modest means belied its brazen, daring vision of a ruthless, psychotic West. Fuller challenged the cultural mythology of the West, daring to look beneath the archetype of the Jesse James-Bob Ford legend to uncover the raw emotions and motivations at the heart of their actions. The result was a radical re-visioning of the West filled with characters, ideas, and feelings relatable to modern day audiences. Only one film into his career, and Fuller had defined the facets that would be present throughout his career: politically-charged stories blending philosophy, poetry, and violence. Fuller’s major innovation, and personal invention, was to turn cinema into an editorial. Even his final feature, the 1994 made-for-television movie The Madonna and the Dragon, which is set during the People’s Revolution in the Philippines, exhibits the same reporter’s eye for drama and poetic-politic fusion that defined his career. 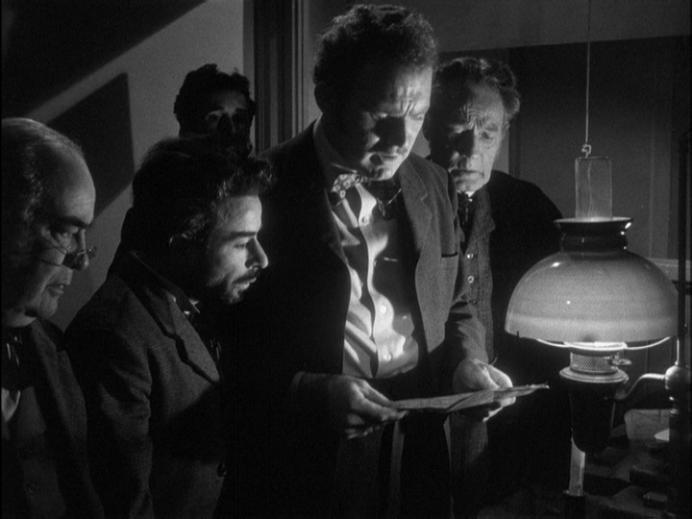 An excerpt from my review of Park Row

Park Row may be a celebration of American journalism, but it is also a celebration of battles fought and won in the past that still must be fought and won in the present, as well as in the future. Through not only the verbal homages to journalism’s grand heroes, but also the juxtaposition of the young boy just beginning his career to the old reporter ending his, Fuller emphasizes the generational aspect of Park Row’s narrative, and the perpetual, never-ending struggle for truth and liberty. Fuller is an American patriot—but his is a harsh form of admiration. His perspective on America is like that of Frank Capra—they manage to be both social critics and optimists at the same time. Capra, for all of his lighthearted flights of fancy, was capable of disturbingly dark moments. And Fuller, for all of his bitter truths about the prevalence of racism and exploitation in society, was still a hopeful American dreamer.