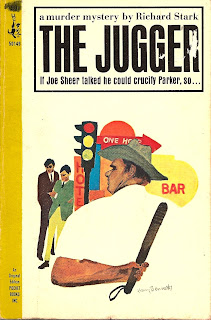 Today, the literary blogosphere is honoring Donald Westlake. Leading the tribute is Patti Abbott over at her blog, pattinase. In honor of the celebration, I'm reprinting my review of one of my favorites: The Jugger, written under the penname Richard Stark. For more tributes, check out Patti's blog. 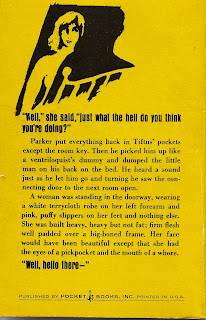 Posted by Cullen Gallagher at 9:49 AM