Any silent film fans out there? 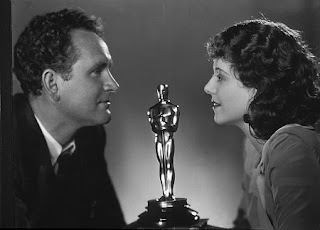 For any of you interested in silent cinema, I just started a new blog where I'll be posting occasionally about silent movies, and filmmakers and actors from the era. The blog is called Silent Film Chronicle. The first piece up is a re-edited version of an article I published last year on Janet Gaynor, the first ever winner of the Academy Award for Best Actress.

So, if this seems like it is up your alley, drop on by and say hello!