Jake Hinkson, The Night Editor himself, is over at Mulholland Books with a great essay on Robert Mitchum, "The Passion of the Chump: The Synoptic Mitchum."

During his long stint in Noirville, Robert Mitchum played everything from upright heroes to the nastiest of villains, but first and foremost he was the definitive sap. More than any other actor, Mitchum created the pivotal figure of the lovesick antihero with tragic taste in women. Here is a guy destined to die for love. We find the core aspects of this persona in three films he made at RKO between 1947 and 1953:

Out of the Past,

Where Danger Lives, and

Angel Face. These films feature the actor in strikingly similar scenarios which develop and resolve in parallel fashion. 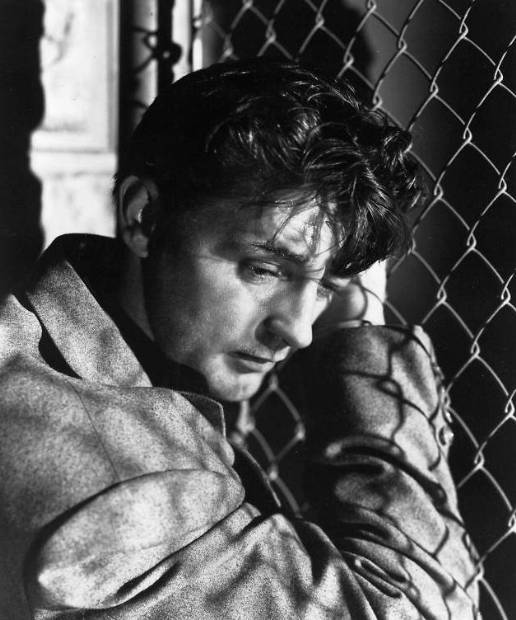