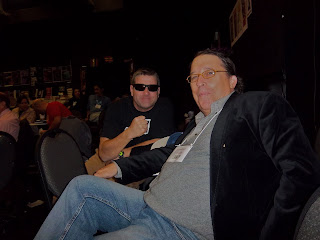 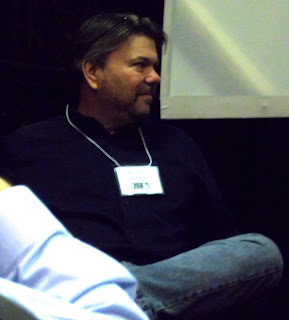 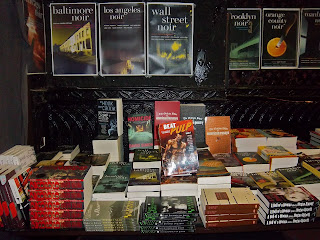 The NoirCon Bookstand, courtesy of Farley's Bookshop - this is only a fragment of the books they brought along! A great selection that included books by all of the panelists. If only I had won the lottery before I attended... 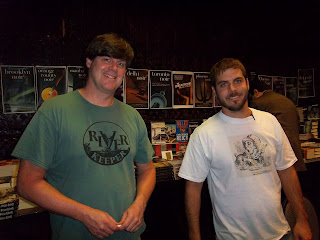 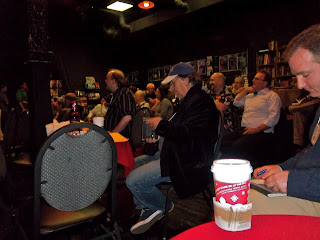 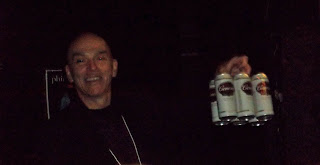 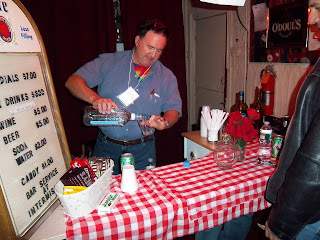 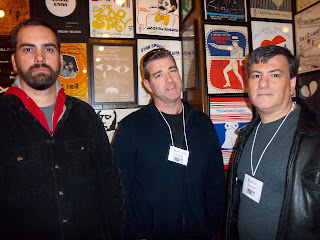 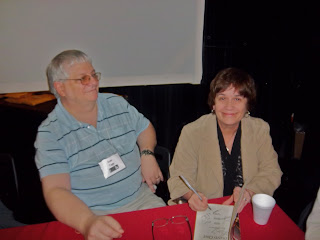 Scott A. Cupp and Patti Abbott 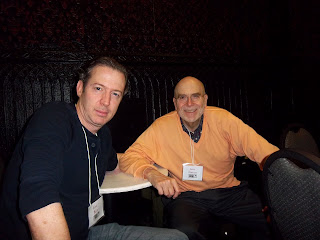 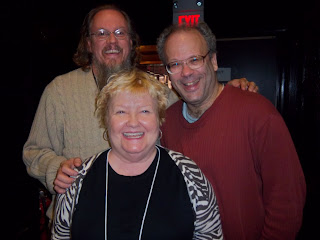 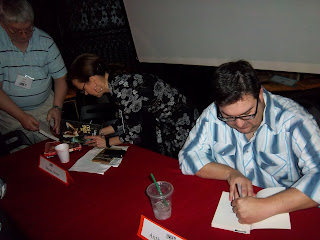 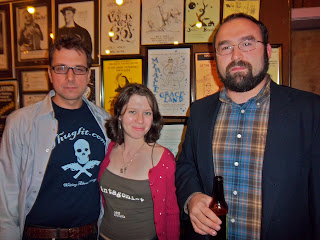 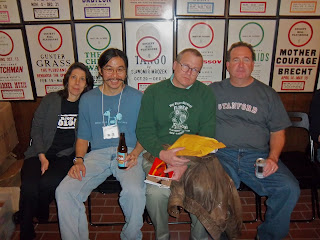 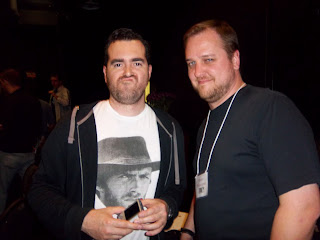