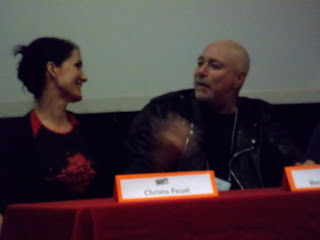 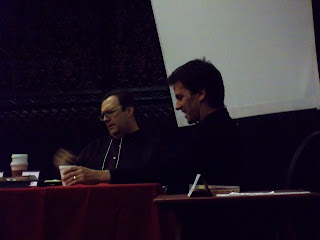 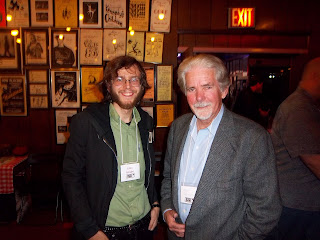 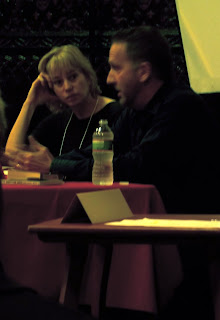 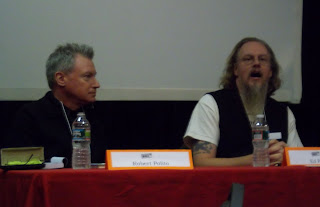 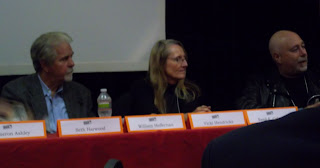 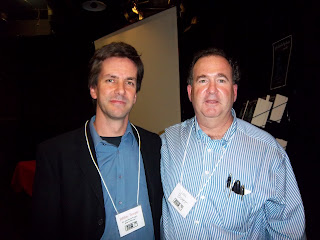 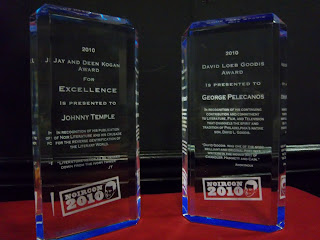 The NoirCon 2010 Awards
Posted by Cullen Gallagher at 2:41 AM