Charles Willeford on Words and Writing 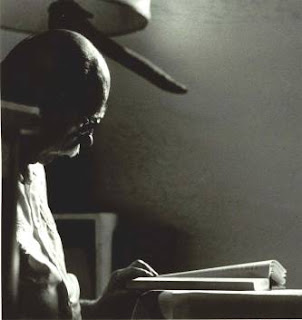 “I joined writer’s clubs, short story classes, where we sat around and read each other’s efforts. It was terrible. It was a never-ending run on a runaway treadmill. The more I tried to conform to the formula the more hopeless it all appeared. I lost all hope; I reached the point where I no longer cared what people thought about my writing. And that is when I began to write.

“I wrote for ten years before I sold a line. During this period I discovered encouragement, many times, is a lot worse than discouragement. Only by reaching the depths of depression can you find the courage to go on.”

Email ThisBlogThis!Share to TwitterShare to FacebookShare to Pinterest
Labels: Charles Willeford, On Words and Writing