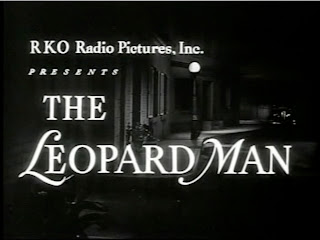 Darkness has never been darker than through the eyes of Jacques Tourneur. It is more than just an absence of light: it is an all-consuming abyss. A vacuum of blackness. Often only a single ray of light will penetrate the shots, but instead of providing an escape it only emphasizes the totality of darkness. There is no escape, only nothingness.

The third and final collaboration between the shadow-puppeteer Tourneur and producer Val Lewton, The Leopard Man (1943) is an adaptation of Cornell Woolrich’s The Black Alibi. Much like Tourneur and Lewton’s earlier films Cat People (1942) and I Walked With a Zombie (1943), mystery and horror fuse together in an unholy noir nightmare. In this film, Dennis O’Keefe plays a talent manager who cooks up a publicity stunt for client Jean Brooks involving a leopard. But after the stunt goes foul and the leopard escapes, mangled bodies start turning up in alleyways, all bearing the same claw marks. Guilt-stricken over the terror he has unleashed, O’Keefe is determined to track down the killer – and uncover whether it really is a leopard or a man responsible for the deaths.

Sixty-six years later, The Leopard Man is still a highly effective thriller. Tourneur and Lewton’s iconic minimalist approach to suspense is not only infallible, but also undeniably creepy. When a character steps out into the street at night, the absolute lack of light and near-silent soundtrack combine to create an atmosphere of chilling unknowingness. While many have copied this approach over the decades, no one has done it more effectively than these two innovators. Their scenes are so stark that the slightest sound, or faintest light, scars the senses. Consumed by silence and shadow, we are left with only our imaginations to create the horrors of the night, thus forcing us to create our own worst nightmares.

Below are a few shots that are characteristic of Tourneur and Lewton’s iconic style, as well as the film’s original theatrical trailer. 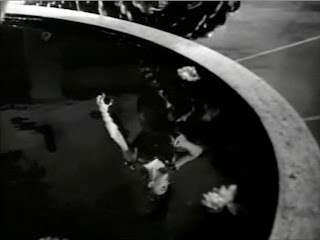 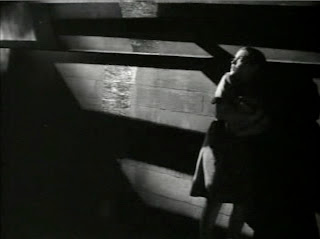 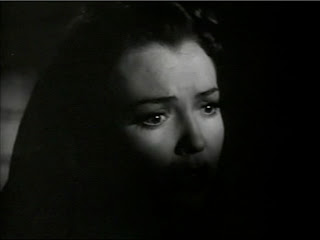 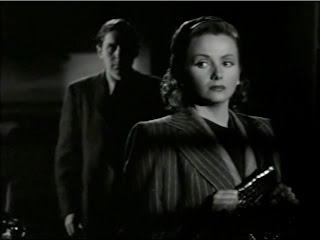 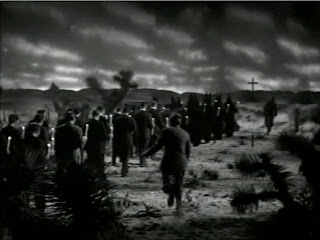 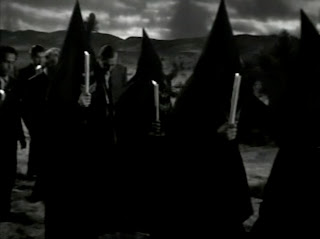